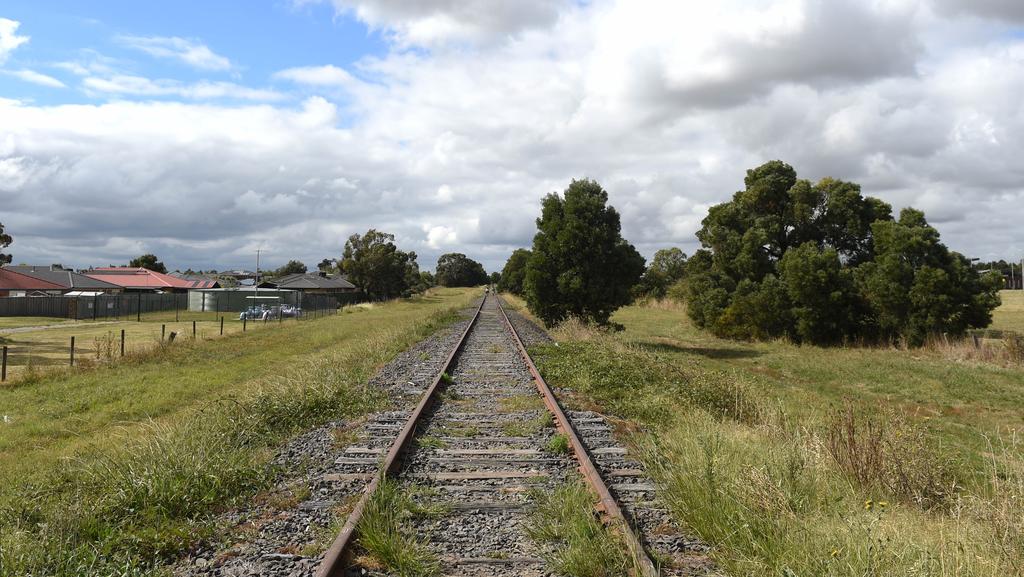 Labor is too focussed on pie in the sky mega projects like the Suburban Rail Loop that will not be started for years and not completed for decades.

The Andrews Labor Government needs to focus on infrastructure projects that will generate new jobs in the next two years and deliver meaningful improvements for Victorians as we recover from Daniel Andrews’ second wave.

In Melbourne’s south-east, the commencement of the Rowville Rail plan including linkage through Chadstone and Monash University is long overdue and could form part of providing vital future additional capacity needed for enhanced rail from Gippsland.

In Melbourne’s north, rapid population growth and Labor’s inaction over a number of years has made it urgent to electrify and extend the metropolitan rail system to Wallan.  This fast-growing community deserves the benefits of faster-electrified rail services. Again, the State Budget offers an immediate opportunity to fund this vital project.

In Melbourne’s west, recent rapid population growth in the cities of Melton and Wyndham, in particular, has meant that commuter demand has outpaced the country services currently in place, with a clear need to electrify and expand the capacity of the metropolitan rail network across the west. This project also must be funded and commenced immediately through the State Budget.

The State Government has spent $100 million planning for its western rail plan which should underpin the provision of additional capacity. It is time it funded the commencement of these works in the State Budget.

The Western Rail Plan will help remove congestion for country trains. These works could commence quickly, given the planning work already undertaken.

Funding must be focussed on projects that can be commenced and completed quickly to create jobs and help rebuild the Victorian economy.

“Victorians cannot afford to wait forever to have better train links to the rapidly growing population centres in the west, north and south-east of Melbourne.

“These projects would help provide the massive boost to construction activity and jobs the Federal Government has called upon the states to unlock.

“Funding to rapidly commence these critical rail extensions must be provided in the State Budget.

“Anything less would show Daniel Andrews is simply is not serious about Victoria recovering as quickly as possible from his COVID-induced recession.”